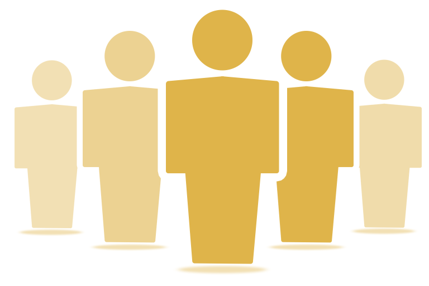 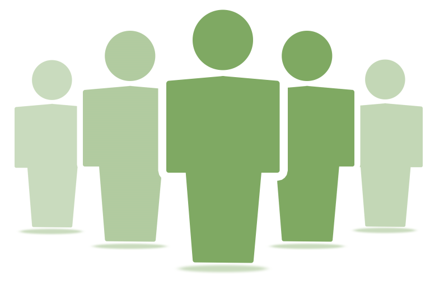 We are the authors of the book "The Good News of the Kingdom for a Modern World." We have been studying the Bible, God, Jesus Christ, and religion as it relates to science, physics, philosophy, sociology and things like these for over 40 years.


We began our online ministries in January 2012 with the sole purpose of uplifting the spiritual conversation by re-introducing the authentic, plain and open teachings of Jesus, without added dogma and without promoting eschatology. During the first 4 years, we have reached millions of people in more than 185 countries. Our articles are used by individuals and by many who conduct their own ministries, including large and small religious and humanitarian organizations.

We are an independent ministry, meaning we seek no followers or members or any self-glorification. We offer all of our information free of charge and we encourage others to utilize our materials if they can be used to further the ministry of Jesus. We are working to empower the individual in their personal relationship with God and Christ Jesus.

Beliefs, in the religious context, are defined as a formulation of creeds which a certain group may agree upon as a common religious attitude. They serve to define a group of people as separate the distinct from another group with a different set of beliefs.  Beliefs are specific and easily articulated.

Beliefs are different from faith in many ways.  Beliefs may become group possessions, but faith must be personal.  Beliefs can be suggested to a group, but faith can rise up only in the heart of the individual.  Beliefs are limiting and binding; faith is expanding and releasing.  Beliefs fixates, faith liberates.

Though beliefs are not the same as faith, beliefs are on the pathway to faith:  knowledge leads to beliefs; beliefs lead to actions; and actions create the experiences from which a living faith is derived.  So, in spite of its weakness, beliefs can foster religious unity and fraternal support if they support divine ideals rather than human ideas.

As we have published many times, we are not seeking followers, nor are we seeking to establish a new sect – there are enough sects of Christianity, but not enough spirit-oriented Christians.  We do, however, believe it will be beneficial to share with our readers the fundamental beliefs held by the authors of this site so as to provide a clearer picture of who we are.  To that end, we developed a Statement of ten (10) beliefs upon which the information on this website is based.

We propose that if Christianity can agree on a few fundamental beliefs, we can build a united God-oriented society of spiritual brothers and sisters who will have the credibility necessary to attract the remainder of mankind to the glorious worship of our Father in heaven.

TWO
The Christ, who incarnated as Jesus of Nazareth, is the begotten Son of God, the Creator of our Universe, the head of the Christian congregation, and the elder brother of all mankind. (Colossians 1:15-18; Romans 8:17)

FOUR
From the beginning, the Father purposed to adopt earthling man as His spirit sons and daughters in His heavenly kingdom after their earthly career is complete.  The default of Adam and Eve did not change the Father’s purpose. (Ephesians 1:3-5; 1 Corinthians 15:22; 1 Corinthians 15:45-49; Romans 8:19-23)

FIVE
The Spirit of Truth poured out by Christ stimulates the Father’s indwelling Spirit and bears witness, or confirms, to us that we are children of God, and guides us individually into all truth. (Romans 8:16-17; John 16:12-13; Romans 8:14)

EIGHT
The law of the Kingdom of God is: You must love God with your whole heart, mind and strength, and your neighbor as yourself. (Matthew 22:36-40)

TEN
God's new everlasting covenant with man is written in the hearts and minds so that we can manifest the spirit of the law, not necessarily the letter of the law. (Hebrews 8:10; Romans 2:29; Romans 7:6)